Amish is a diplomat, author and columnist. He has taken over as the Director of The Nehru Centre in London in October 2019.

Amish has been listed among the 50 most powerful Indians by India Today magazine in 2019. Forbes India has regularly ranked Amish among the top 100 most influential celebrities in India. Amish was also selected as an Eisenhower Fellow, a prestigious American programme for outstanding leaders from around the world, in 2014.

Amish published his first book in 2010, and has written 8 books till date. His bookshave sold 5.5 million copies, and have been translated into 10 Indian and 9 international languages.

Amish is an alumnus of the prestigious Indian Institute of Management (IIM), Calcutta. He worked for 14 years in the financial services industry before turning to writing.

He is speaking to Sanjiv Baruah on his latest book – Suheldev – The King who saved India. 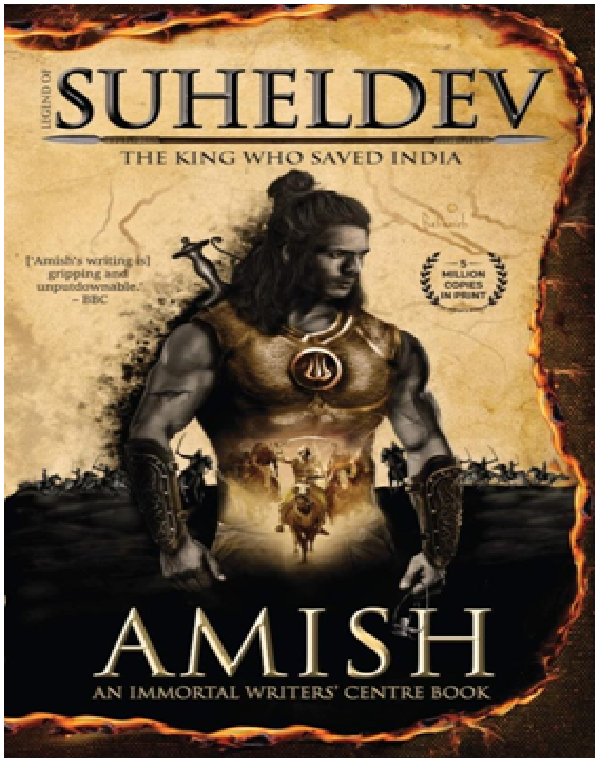 US Special envoy for climate John Kerry’s visit to India