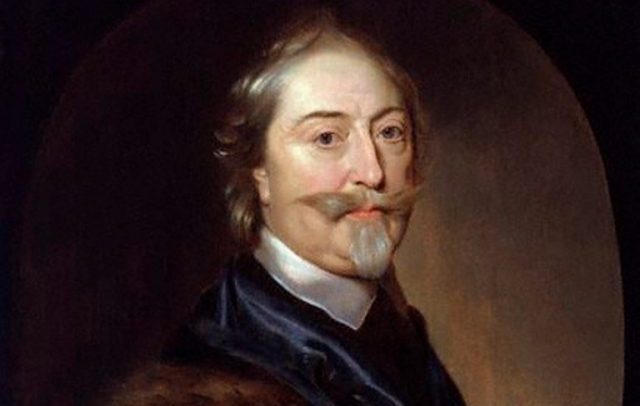 Among the foreign travellers who visited the court of the early Mughals in India, the most important and best known is Sir Thomas Roe. He came to Jahangir`s court in 1615 as an ambassador of James I, the king of England, and spent nearly four years in India up to 1619. His narrative constitutes a very valuable source of information about the life at the Mughal`s court. Roe`s account also sheds light upon the difficulties that were faced by the British traders because of their Portuguese competitors. The masterly historical review of events of the period, and a connected account of Roe`s movements and occupations, copious notes in the text and full index have added to the value to all students of the history of the period.

Disengagement and de-escalation process between India-China is in progress: S Jaishankar

India – US Together Against Chinese Hegemonic Designs