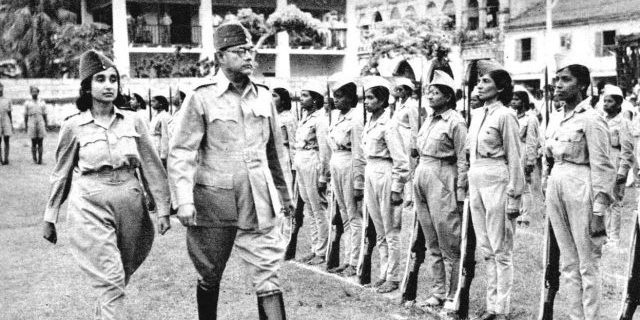 Subhas Chandra Bose, born on January 23, 1897 in Cuttack, Orissa, affectionately called as Netaji, was one of the most prominent leaders of Indian freedom struggle. Though Mahatma Gandhi and Jawaharlal Nehru have garnered much of the credit for successful culmination of Indian freedom struggle, the contribution of Subash Chandra Bose is no less. He founded Indian National Army (Azad Hind Fauj) to overthrow British Empire from India and came to acquire legendary status among Indian masses.