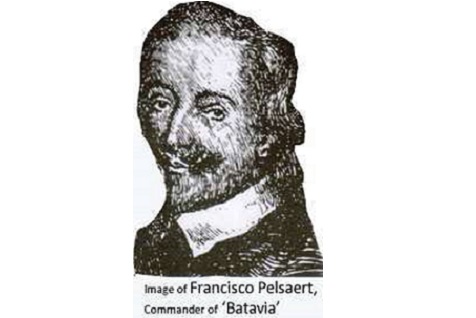 Francisco Pelsaert officer of the Dutch East India Company sailed for the east in the company’s commercial service and two years later was posted to India as junior merchant. After travelling overland from Masulipatam to Surat, he was sent to Agra where he stayed for seven years, meanwhile becoming senior merchant. In 1626 he wrote an account of the Mogul Empire, which was translated from the Dutch and published as Jahangir’s India, The Remonstrantie of Francisco Pelsaert.  He has given one of the most detailed and vivid accounted of India which is referred by majority of historians and scholars on Mughal India. Prof Ranjeeta Dutta from the centre for historical studies Jawaharlal Nehru University Delhi comments on the travel accounts of Francisco Pelsaert in our programme Travelogue.