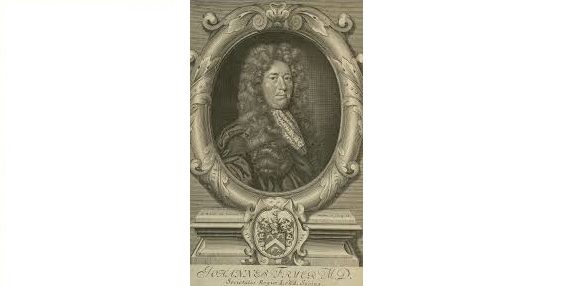 John Fryer was a British traveller and writer. After studying medicine at Cambridge University, he came to India, where he first worked as a surgeon in the employ of the East India Company. His  book is organized in eight letters, most of which are further divided into chapters. Letter one covers the passage to India. Letters two, three, and four recount Fryer’s time in India. Letter six covers Fryer’s return to India and his stay in the cities of Bharuch, Baharampur, and Surat in present-day western India. The book is rich in details of natural history and is particularly valuable as an account of how medicine was practiced in Persia and India. Dr. Ranjeeta Dutta from Jawaharlal Nehru University gives us more details of John Fryer in our programme travelogue.