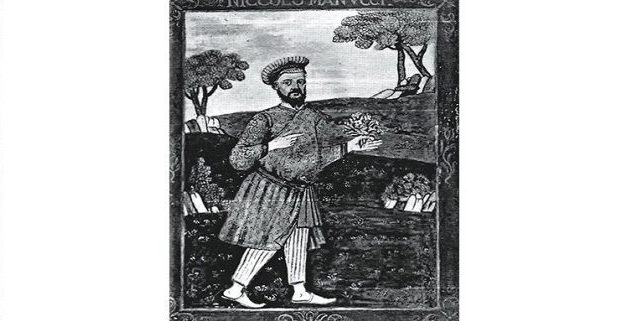 Niccolao Manucci was an Italian traveller whose voluminous memoirs entitled Storio Dor Mogor is one of the most invaluable sources of history of Mughal India. Manucci, who was a mercenary soldier, joined the services of Dara Shikoh, eldest son of Shah Jahan. He worked as an artilleryman in his army. After the defeat of Dara Shikoh in the war of succession to the Mughal throne by his brother Aurangzeb Manucci adopted medicine as his profession. Manucci gives an eyewitness account of the Mughal Court. This script is by Prof. Pius Malekandathil.

Air India to operate 36 flights between India, US under Vande Bharat Mission from July 11