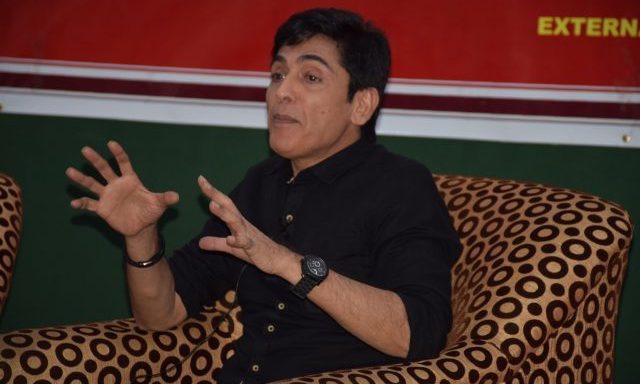 Aashif Sheikh is an Indian actor, who appears in both small and big screens. In his three decades long career, he has starred in many movies and TV shows. He started his acting career with the TV serial “Hum Log” in 1984 and made his Bollywood debut in the 1986 Jeetendra-Sridevi starrer “Aag Aur Shola”, in a supporting role. In 1991, he played the lead role in “Yaara Dildara.” Mr. Sheikh has an acting career and earned much name and fame in his life. Apart from acting, his hobbies are reading, watching movies, and cooking. He still loves to do theatre plays and interacted with the audience in a cheerful manner.

Conceptualized and produced by Monika Gulati

Iran’s Withdrawal From The JCPOA And Its Global Implications

Indian dailies have focused on a rapid global response to the new coronavirus shows the progress made since the outbreak of SARS. Newspapers have commended the decisive step towards aligning global financial flows with the need to tackle climate chan...