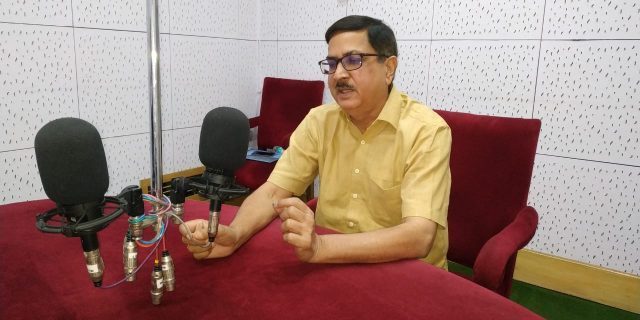 Ram Pratap Singh, Former IFS from Ranchi, was the topper of the batch 1981 who served in Bihar till 2000. Later he was allotted the state of Jharkhand where he served in the department of Forests and Environment in the capacity of DFO/CF and Chief Conservator of Forests till 2016.
He was one of the pioneers to propagate and strengthen Joint Forest Management/Participatory Management. He brought forest dwellers that had been living around forest to the core of department. He has established educational institutions in India.