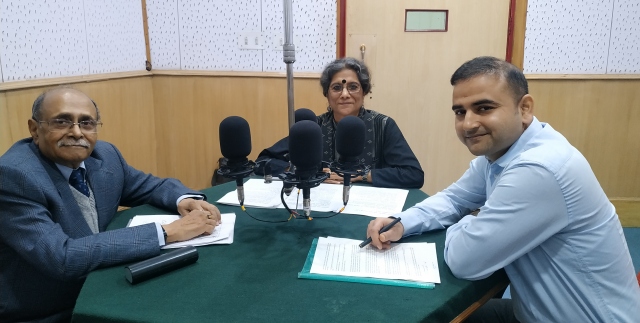 The Rajya Sabha or the upper house of the Indian Parliament has been playing a pivotal role in India’s much cherished Parliamentary democracy, keeping the bicameral structure alive, setting new records and touching newer milestones since its inception.

While the lower house or the Lok Sabha has seen more full time political activists over the years, because of its nature of being elected by voters, the Rajya Sabha on the other hand has been more like an eclectic mix of minds from different walks of life as parties could afford to nominate members without having to worry much about their popularity. Moreover members of Rajya Sabha are not elected directly as their Lok Sabha counterparts. State legislators vote to elect them. This nature of Rajya Sabha has often sparked a debate over the question of a second chamber in Parliament.